An addictive thriller about the challenges of modernity at the dawn of the 20th century. 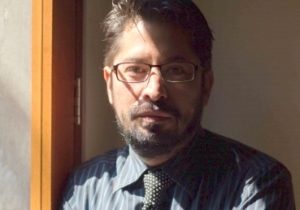 José Mariano Leyva (Cuernavaca, México, 1975) holds a Master’s degree in History from the UNAM and is a full-time researcher at INAH (National Institute of Anthropology and History of Mexico), where he served as deputy director for the area of contemporary history. He is author of the essays El ocaso de los espíritus. El espiritismo en México (The Twilight of the Spirits. Spiritism in Mexico, Cal y Arena 2005), Perversos y pesimistas: Los escritores decadentes en el nacimiento de la modernidad (Perverse and Pessimistic: Decadent Writers at the Birth of Modernity, Tusquets 2013) and the novels Imbéciles anónimos (Anonymous morons, Mondadori 2011) and La casa inundada (The flooded house, Literatura Random House 2016) which was considered one of the best novels of that year by the newspaper Reforma and a finalist for the Mexico City Awards. He has been contributor to several newspapers and magazines, as well as recipient of the Youth Creators grant from the Mexican Fund for Culture and the Arts, and the National System of Art Creators. From 2015 to 2018 José Mariano was general director of the Mexico City Historic Centre Trust Fund and since 2019 he is the director of the Library of Mexico and the Vasconcelos Library. He is currently writing his new novel Lo que los monstruos nos hicieron (What the monsters did to us). 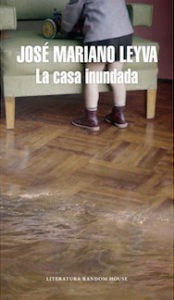 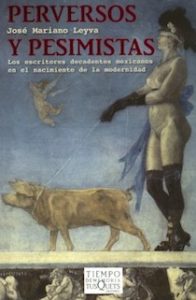 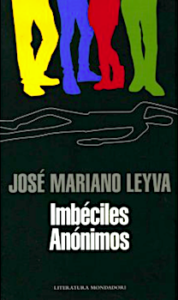 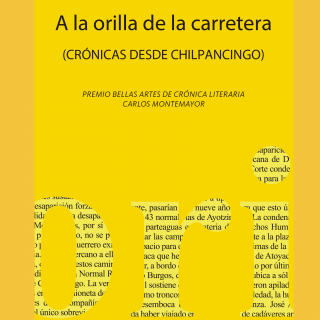