“A fast-paced story that sabotages everything it touches and dynamites the solemnity of literature, the pretentiousness of canons and guilds.” Alberto Barrera Tyszka 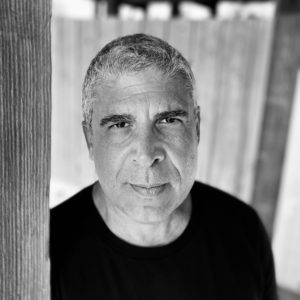 Camilo Pino (Venezuela) has a degree on Journalism from The Central University of Venezuela and on Communication from the University of Westminster. Camilo is an alumni of the poetry workshop of the Rómulo Gallegos Center for Latin American Studies and has worked as a journalist, scriptwriter and publicist. He currently lives in the United States and works in the TV channel Telemundo. Paradise Cream is his new novel. 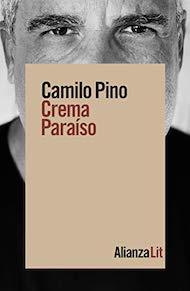 A mediocre Latino resident of Miami receives a juicy economic proposal from a German producer to take part in a reality show. Their only requirement, beside of course debasing himself, is that his father (who lives in Venezuela) must accompany him. Not an easy feat, as the man the Greatest Latin American Living Poet and deeply despises his lazy son. Feelings are always more complex, but the son is not only brimming with love.

Narrated by both the father and son, through their contrasting voices the reader literary will learn how a celebrity was made (perhaps undeservingly, doubtless with the help of a German translator, who not only was the muse and patron of a whole generation of Latin American writers but who also, spoiler alert, might have been a spy all the while). As a human being, the father does not seem to rate much better than the son.

Back in current times, the Poet and his new family are about to move to Spain, leaving the revolutionary apocalypse of Latin America behind. Meanwhile, the TV show seems to be on track. And with it will come a surprise: the German translator, who has been missing for decades is also a cast member, along with their daughter. Both of them with a hidden agenda, capable of unveiling secrets that stayed in revolutionary Havana decades ago. They might know enough to destroy the reputation of the Poet, but they might as well turn him into a massive idol and the son into a rich businessman.

In the background, always, the idea of the Left´s struggles in a whole continent and beyond, a thoughtful but laugh-out-loud portrayal of hypocrisy in the media, in the arts and in worldwide politics and micro-politics alike.

“With Crema Paraíso Pino ensure his place among the best Venezuelan novelists of the 21st Century.” Boris Muñoz, editor of Opinion of The New York Times

“It’s extraordinary, splendid … It has changed the way I read novels.” Almudena Grandes

“Camilo deals with language with surgical efficacy. There is no useless ornament in his prose, no waiting time. He combines suspense and irony with great skill. The speed and humor he accomplishes are uncommon in our literature. Uncomplacent, he writes as if he wanted to leave the reader breathless. And he succeeds.” Alberto Barrera Tyszka 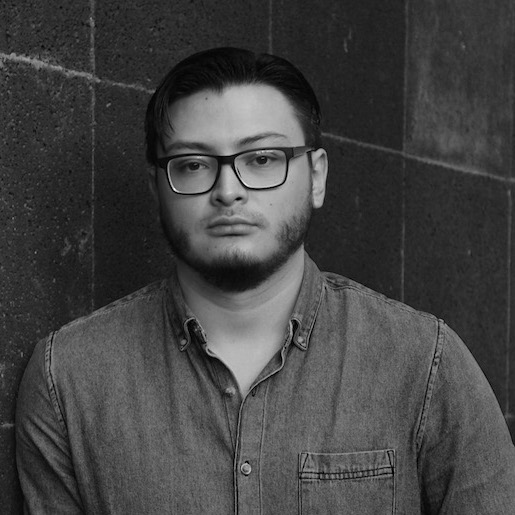