“A spearheading from a powerful new generation of Chilean female writers.” El País 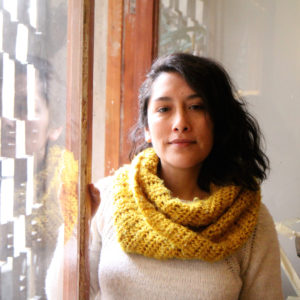 Arelis Uribe (Santiago de Chile, 1987) is a journalist and also Master in Political Communication. In 2016 she received the prestigious “Santiago en 100 palabras” Award for her story “Lionel”, and with Quiltras The Chilean National Council of Culture and Arts Award for best published book in 2017. Arelis has been Communications Director of the Chilean Observatory Against Street Harassment and of the Presidential campaign of Beatriz Sánchez. She is pursuing the Master on Creative Writing at NYU and works in a narrative non-fiction book to be published by Planeta in 2020.

Quiltras is a collection of incisive, bitter and amusing stories at the same time. A brief powerful book that brings together critical stories of subversive significance that are narrated in first person by women that interact –sometimes with mongrel dogs, also used as a metaphor– in peripheral areas of Santiago in Chile, places where opportunities seem twice difficult. How is love and friendship in this narrative space? Arelis´ answers reflects a world of inequality, abuse and machismo in which Quiltras can be read as a manifesto –that could be written from any dusty neighborhood of the world– of common women that have a good reason to rise their voices.

Quiltras also tackles issues like sexuality among women, care and love for animals, travels to Chilean villages, virtual love, adolescence and education in Chile from author´s critical and sharp point of view.

“An indispensable author that has many thing to say.” Inés Martín Rodrigo, ABC Cultural

“… it is her talent that – like King Midas – turns outstanding any thing. She decides where the communicative power is into her writing and she get it right… a dazzling debut.” Juan Marqués, El Mundo

“These stories are about borders –age, neighbourhood, bodily desire – and about some women stare to others. And how that means a look of complicity and a necessity of understanding  each other.” Marta Sanz, Babelia 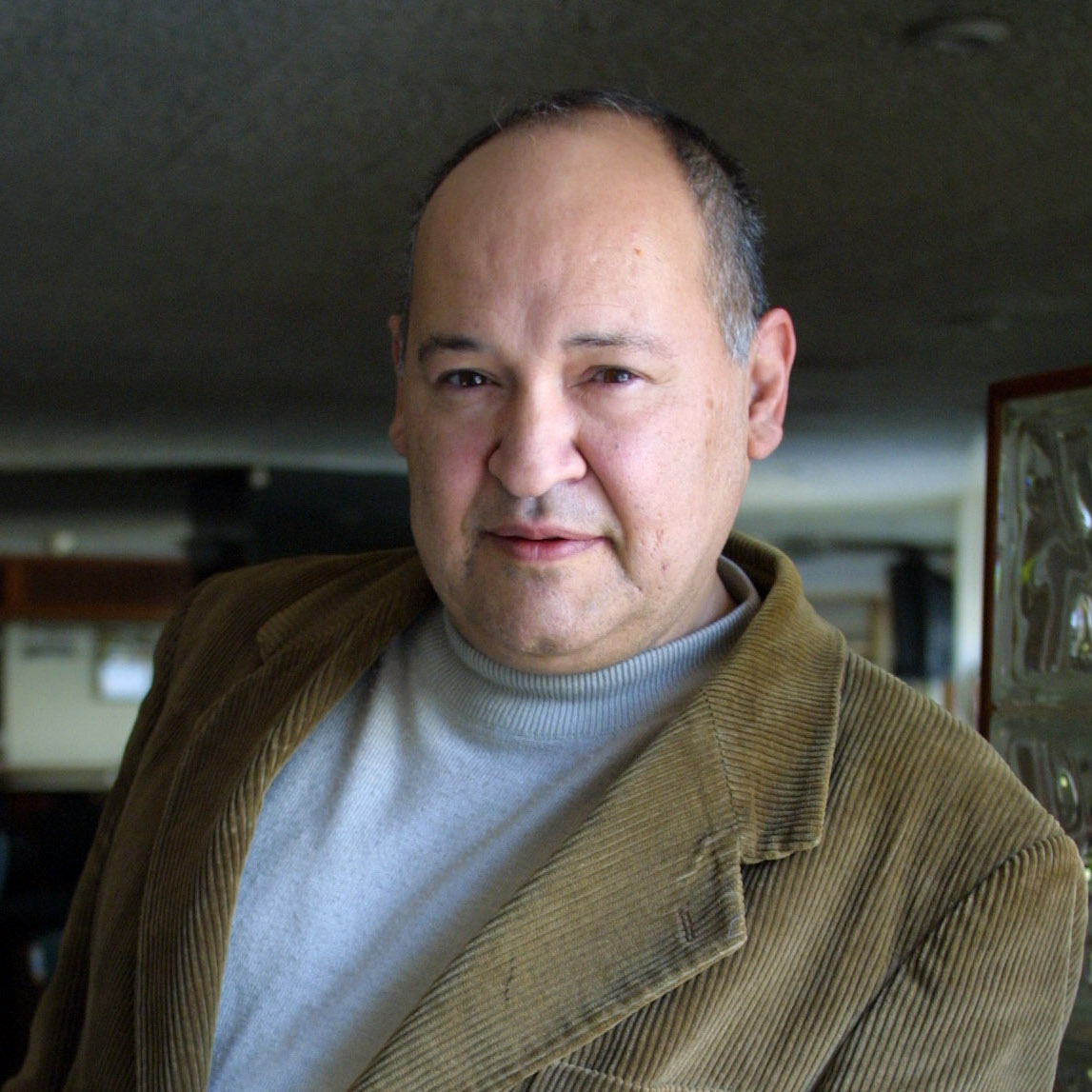 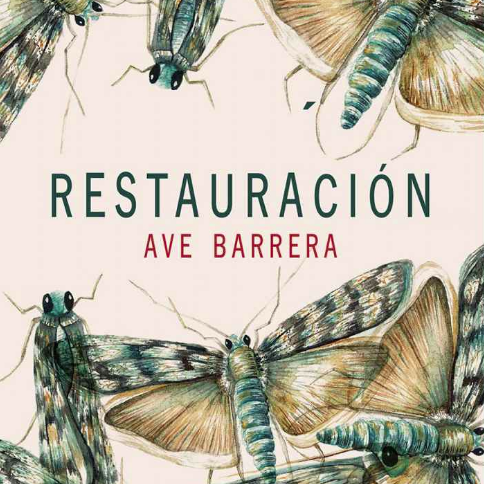