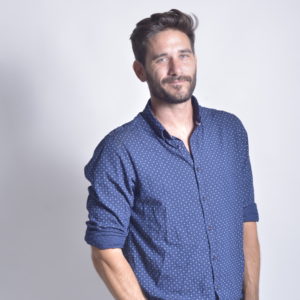 Javier Santaolalla (Spain, 1982) is a PhD in Physics of particles and a Telecommunications Engineer. He has worked during several years for the CERN in Geneva –where he participated in the discovery of the Higgs Boson– as well as researching at the European Space Agency for the Galileo satellite Project. Additionally Javier is the creator of the Youtube channels ‘Date un voltio’ (Get a Volt) & ‘Date un Blog’ (Get a Blog), and has published the books El boson de Higgs no te va a hacer la cama (The Higgs Boson Won´t Do Your Duties) and Life Hacks extreme (Destino/Planeta), and he is also one of the founders of ‘Big Van Ciencia’, a multidisciplinary program intended for young people, teachers and academics that looks to wake up interest on science. @JaSantaolalla

Time travels, black holes, antimatter motors, accelerated universo… Modern physics sounds like a movie, but it is true truth Science that tells us a fascinating story of discoveries and dreams to come true, of struggles and disputes, of passion to understand nature.

This funny book helps us to understand once and for all what surround us, from the smallest to the biggest, and that the Higgs Boson won´t do your duties! 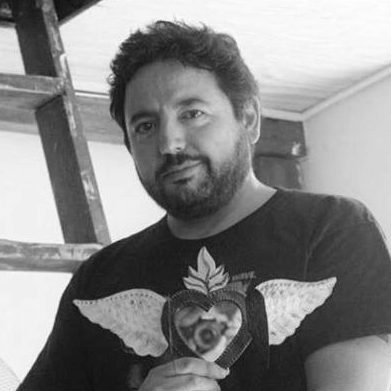